What a fascinating third year of the Back to the Classics challenge. This challenge suits me, my personality is satisfied by reading of varied classics. What I like it’s to go for at least one solid and intimidating classic, some well established ones, fun classics, minor classics, and obscure classics.

I’ll tell you a bit about each of these 12 titles. Dr. Thorne by Trollope is everything you expect in an English Victorian novel. I met unforgettable people, and the story was reminiscent of Great Expectations. Trollope’s humor and skill to shape characters is fabulous. This is my dear friend Linda’s favorite author, and I now understand why.

My twentieth century classic, Night, was less than I expected, yet it’s always important to read books like this, no doubt. It’s good to have some distance now, for I find myself more able to talk about the books now in context. Pavilion of Women was another less than expected title. I still like to have read it, and I plan to read her Portrait of a Marriage, following my friend Lisa’s advice. I believe Pearl Buck knew the east well, she observed and was part of their culture, no doubt. The book, however, did not feel fresh, it had a bit of contrivance, specially the second part. It had some bright moments. I guess I can call it uneven.

We come to Nazarín. It was wonderful. Galdós is my favorite author, and he wrote a very singular book, an ingenious story with unforgettable characters, and much to think about. Nazarín is a candid soul, a humble priest that becomes entangled in unfortunate events. This makes him take the plunge and cut the strings with society as much as possible. He goes on an indefinite pilgrimage, but the more he just wants to live, without asking for anything, the more he attracts others who want to follow him, or partake of his wisdom.

In Praise of Folly was a book I thought would be difficult. I found it very reachable, humorous and full of wisdom. I guess they say we miss the very many references to people and things of his life, but honestly, who cares? One can read it without previous knowledge (as I did), and have a blast. Bonus: it’s short. It’s sort of a book of maxims, quotes, witticisms.

Next in line, Madam Bovary. Most people loath this book, and many also love it. I find it super worth reading, despite the fact it falls like a bomb. After it, or while, try to read something light and inspiring. They always say the writing is beautiful, and translation here is very controversial, at the same time there’s a new English translation very praised. I read it in Spanish. I still appreciated the beauty of some passages. My favorite in this book full of despicable characters, was the atmosphere and the descriptions of irrelevant moments in the life of these people. I’ve read many wonderful reviews by ordinary people. One of them stack to my mind, a man who read it while younger, and later in life. I do agree with him that we read ourselves into the book. I don’t mean if you don’t like it there’s something wrong in you. Not at all, lol. As many classics, this may not be the one for you. Many don’t make their way inside this book. I did. I was swallowed by it. Since I’m a person of faith, to me it was a clear picture of a woman who grew up without any, and who did not find it at all, not by herself, nor in those around her. This book is a perfect negative of the christian life. Pure learning by contrast, and pure joy in possibly the only thing Flaubert himself was able to love, France, France as an idea (the countryside, the air, the good that to him was gone.)

It’s Northanger’s Abbey’s turn. This is the book that non Austen fans love the most, (or so I heard.) Out of my only 3 Austen titles, (this, Emma, and Pride and Prejudice), I like this one the most. It’s candid and refreshing. I note that this is not her highest accomplishment, though. It seems as if she was getting practice and having fun at it! I still like and respect her as much as to read one of her books every year.

Ten Fingers for God. A favorite biographical book, (though written by a third person.) I learned and laughed with this book so much. This book relates most of the life of Dr. Pauld Brand, a man who was a renown person in the world of medicine, for his research and life of service to those with leprosy. It’s always wonderful to read about men and women of courage, their upbringing and all they overcame at the difficult period of the first half of the 20th century. It’s very moving without being saccharine. (I loathe saccharine and preachy books.)

Planet of the Apes was a fun romp. The first movie adaptation is one of my favorites, but the book is different, a surprise. I did not know the author also wrote The Bridge over the River Kwai! This type of philosophical dystopias, with a good amount of action too, are delightful. I wish it had been longer.

After You, Marco Polo. I read this title for a second time, It had been 4 years since my first time reading it, and I wanted to travel with the Shor couple once more to all those recondite and exotic places. I wish Jen had written other travel log books. Her sense of humor and story telling skills have no match.

We come to the last two books, El Jarama (The River), which I just finished, and Brothers Karamazov, the first title I read. El Jarama is a somehow obscure classic, one I’m glad I recovered from oblivion. This was no doubt the perfect time for me to read a book like this. It surprised me, it was better than expected. No hero, almost no action, just one Sunday at the river. Madridians are arriving at the river, and also at a nearby restaurant. Mostly dialogues (brilliant dialogues), the book is a realist account of that day, like a fly on the wall, the author points to different vignettes, until something tragic comes upon them. Last, but not least, Brothers Karamazov. I cannot write Brothers K for short, since that’s a different book, (one who sounds mighty interesting as well.) This is, to date, my favorite Dostoevsky title. Intense. Robust. Russian. And typical Dostoevsky too. I enjoyed reading it in company. These are classics I like to read along with friends, to ensure I don’t give up -in the event that it is a challenging one-, and to be able to discuss and exchange opinions.

This was all. Thanks for reading. Below I have listed them all again with links to their respective reviews.

4. A classic in translation: Nazarín, by Benito Pérez Galdós

5. A classic published before 1800: In Praise of Folly, Erasmus of Rotterdam

8. A classic with a number in the title:Ten Fingers for God, by Dorothy Clarke Wilson, published in 1965.

9. A classic about an animal or which includes the name of an animal in the title:
Planet of the Apes, (El planeta de los simios), Pierre Boulle

10. A classic set in a place you’d like to visit. It can be real or imaginary: After You, Marco Polo, by Jen Shor.

11. An award-winning classic. El Jarama, or The River, by Rafael Sánchez Ferlosio.

12. A Russian Classic: The Brothers Karamazov 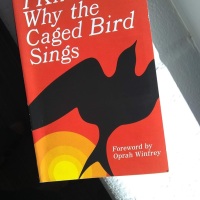 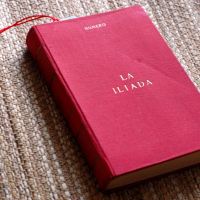 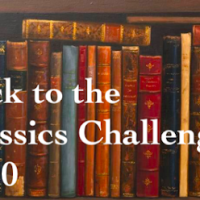 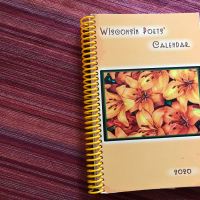 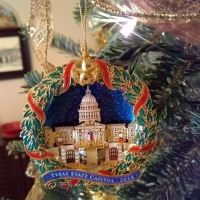 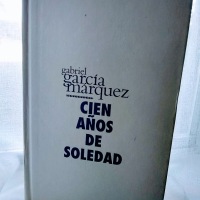 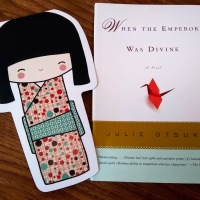 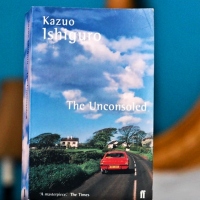 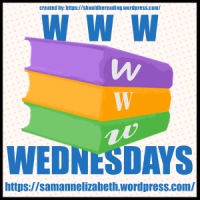 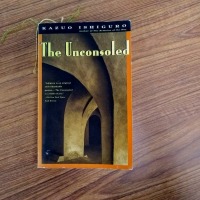 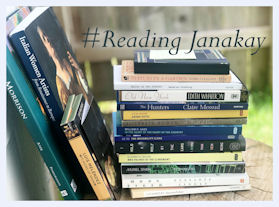